How To Play Russian Roulette With Your Health 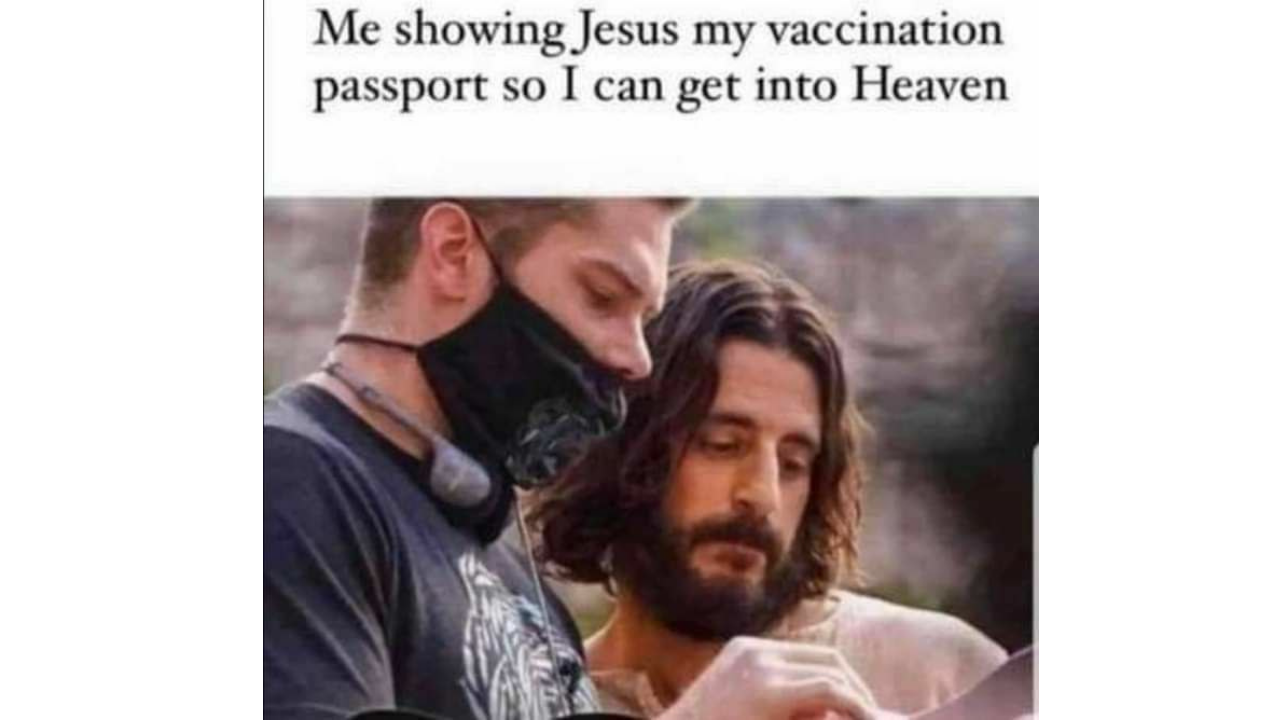 I am sure there was a point in history when it was virtually impossible to offend anyone. It was definitely pre-Internet. Nowadays we live in the midst of a snowflake generation that has transcended generations so that all of society has been affected.

It becomes a problem because it means everyone becomes a victim and victims don't have any personal power. A populace with no personal power is extremely easy to overrun with all sorts of totalitarian rules. This is just ONE of the very many tools that not very Christ-like forces have used against humanity.

I personally am not offended by anything. You could call me anything you want and I really do not care. I don't care because I know the inner alchemical healing path that I have been on. If you lie to me, I find that offensive. People have been so blindsided by their victim mentality and 'being offended at everything' mentality that they have forgot what actually matters... TRUTH & LIES.

If you have any kind of brain in your skull at this point you would have realized that this is an organized attack on humanity via all governments, media, deep state operatives, and more. It is way beyond the point of debate. The facts state that the vaccinated people are dying and are infected at a higher rate than non-vaccinated. 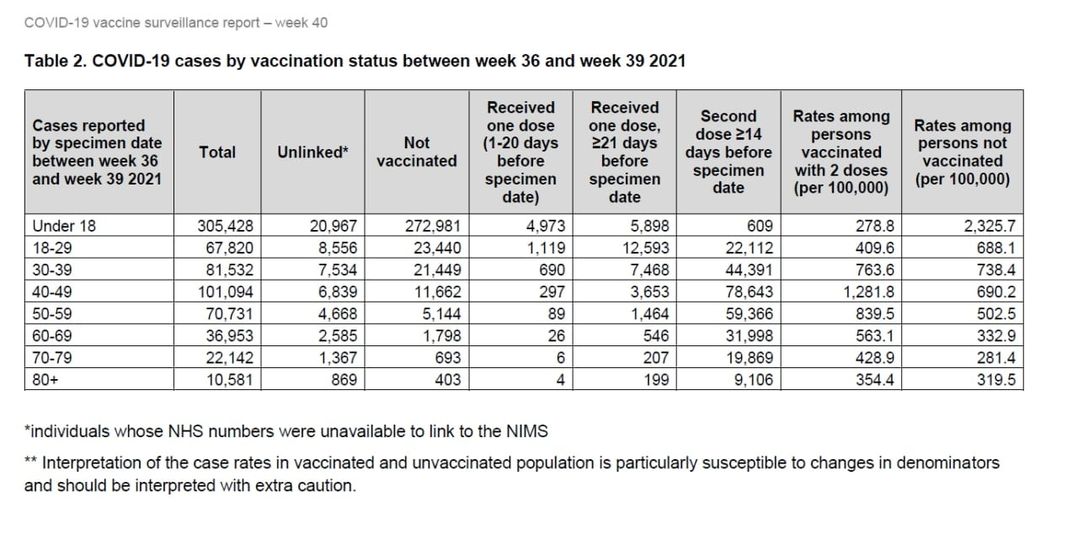 The first rule of avoiding totalitarianism... NEVER follow government orders. I have been shouting about this across my social media since May 2020 (I was banned and blocked on Facebook & Twitter for speaking the truth). Credit to others like JP Sears who has been doing the same thing. Most 'spiritual' teachers have said nothing and gone with the narrative of the government. These people are complicit neo-nazi fascists and they have hell to pay.

The list goes on and on at this point.

Australia is in full-blown totalitarian hell on Earth and many other countries are not far behind. Police are beating people 'for their own health'. 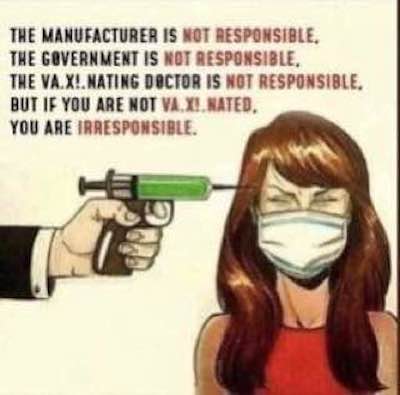 If you don't say NO at the first instance then you are going to be raped by your government, that is the rule.

This has always been a clinical trial test, there is no responsibility on any of the manufacturers who are making billions; or the government. The only responsibility is for you to say NO and tell others to say NO to this corruption.

If you want to play Russian roulette not only with your health but with your whole future as a human being on this planet and want to play Russian roulette with experiencing what happened here in the early 20th century then choose the Pfizer or Moderna vaccine. If not, start fighting against this fascist in a way that you have never fought before.

Children are still masked up whilst sportspeople and celebrities roam free.

I don't understand how Lord Anthony Mengele Fauci hasn't been arrested yet, or Bill Gates. What is going on, America? This is ridiculous! Rise up!

So, with this information in hand. What's next?

Well, it's your choice, that's the good thing about being in a free-will universe where you can choose what to do with the information presented to you.

You can either choose to put a bullet in yourself and future generations by going with the neo-nazi totalitarian narrative or you can fight for truth, with Christ in the name of God.

God bless the good fighters and the ones fighting for our children and our children's children.

If you have taken the vaccine because you were coerced by your government it is still your duty to stand with the others who have free will to choose what to do with their bodies.

See this article on Prague Truth for more evidence of all the crimes against humanity.

Steve is an investigative journalist. He investigates the multidimensional nature of reality, the Holy Trinity Within, shamanism, inner healing, inner alchemy, culture, geopolitics, war, psychedelics, sacred sexuality, justice, truth, The Great I AM, the soul, the heart, and much more. He is also an educator about inner alchemy, regaining your power, pleasure & purpose. He is also an author, podcaster, multidimensional shaman, editor, and artist. He is the founder of HeartInitiation.com 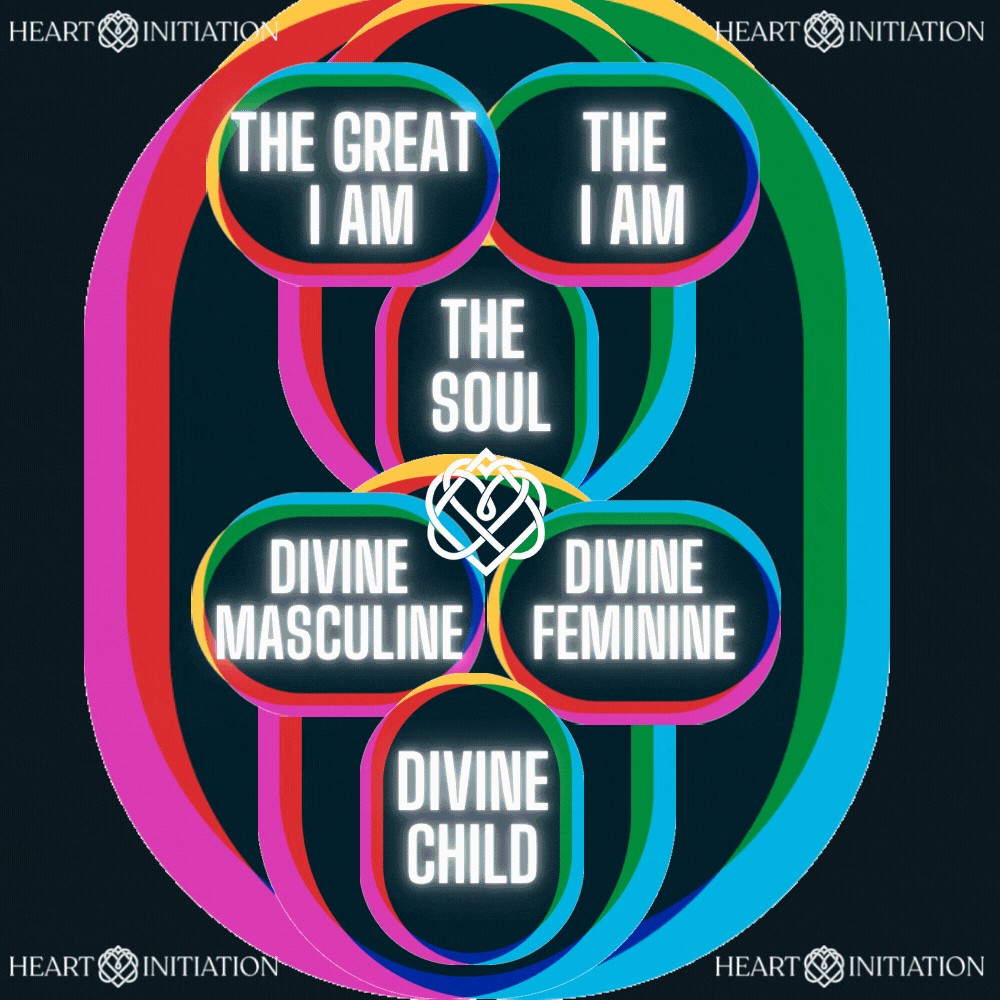 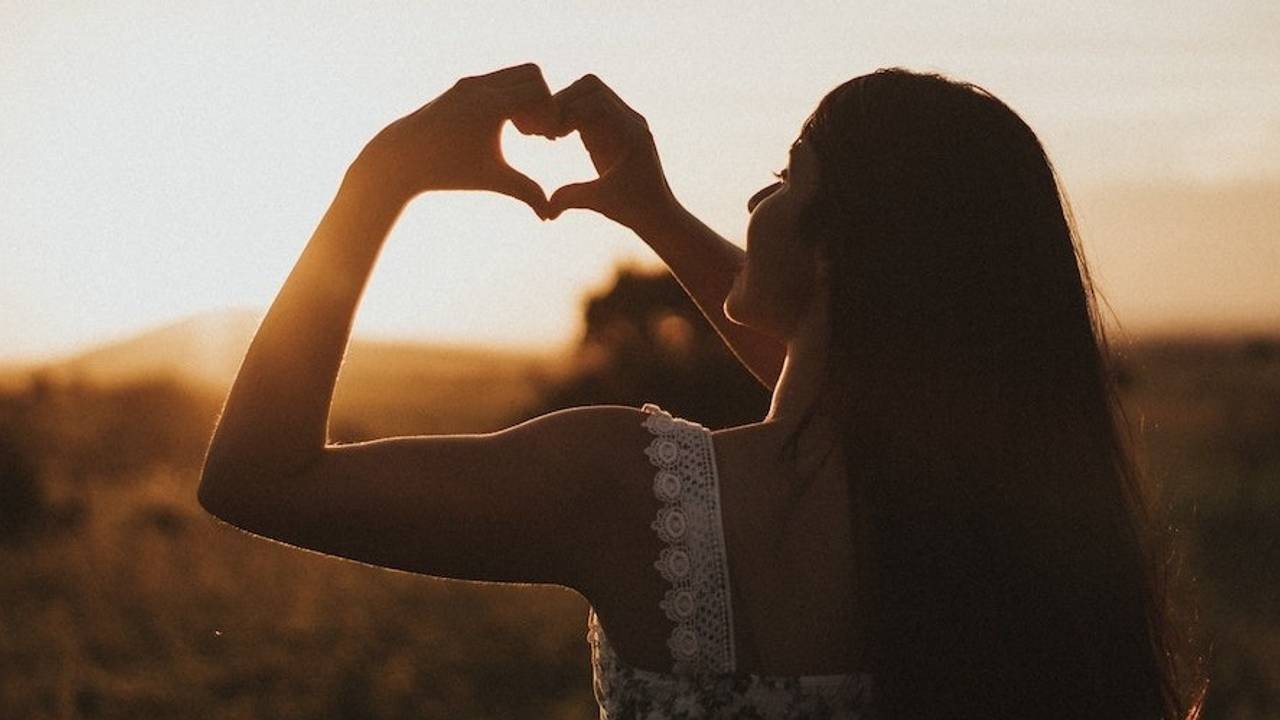 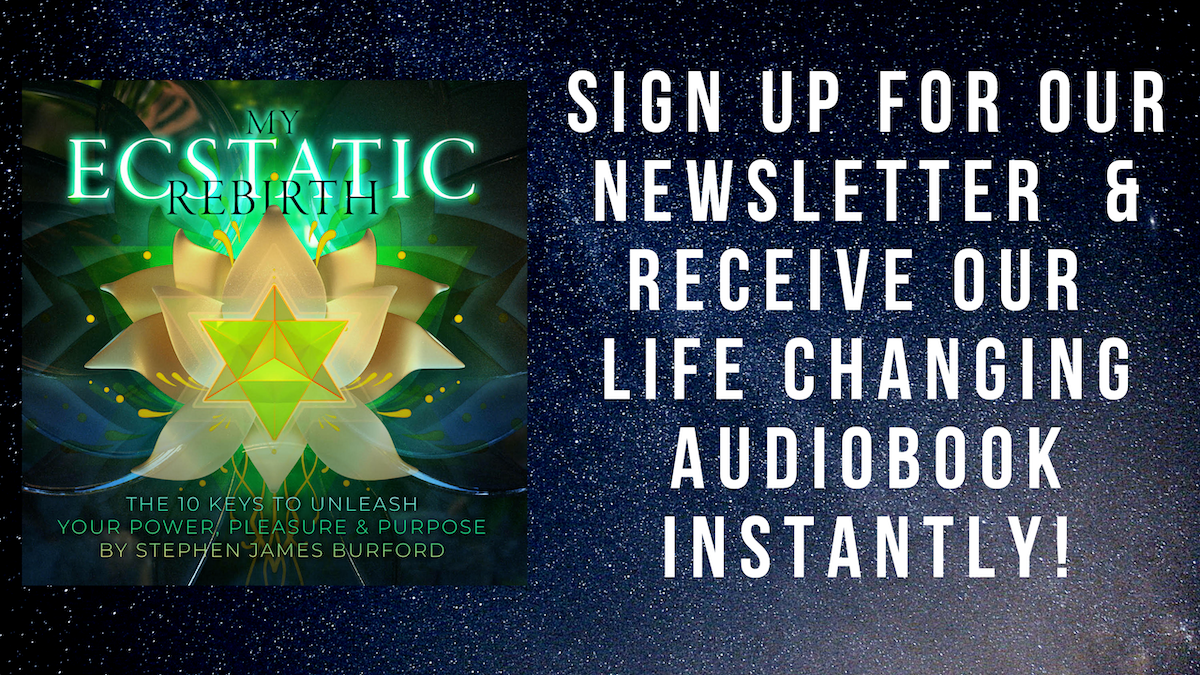